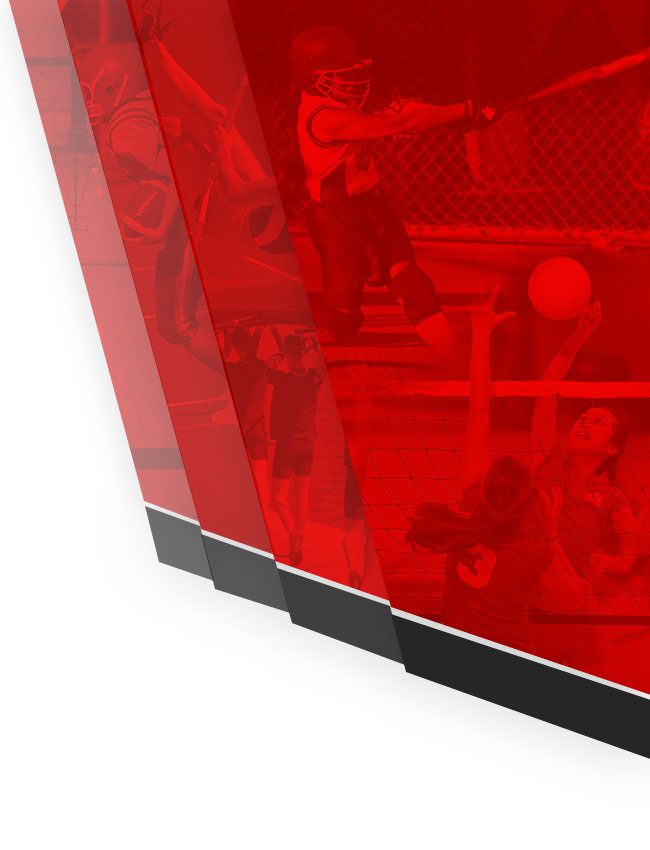 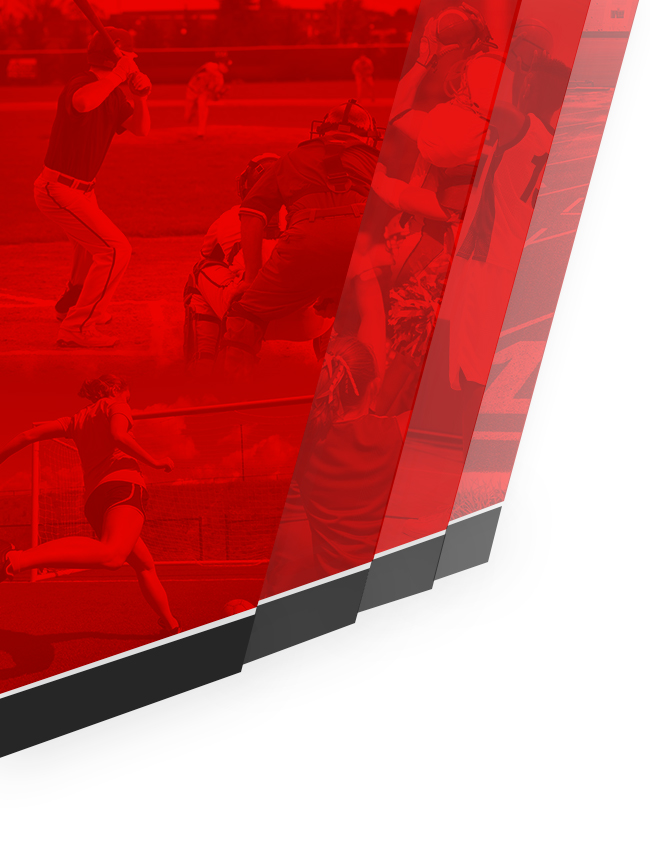 After falling to tournament hosts Magruder in the morning game, Northwood Boys Varsity defeated Rockville HS in a thrilling penalty shootout in the afternoon contest. In the first half of the Rockville game, Northwood sophomore Nelson Fernandez ran onto a bouncing through ball, nudged the ball past a defender and the charging Rockville goalkeeper, and then finished with another header into the back of the net. Northwood led 1-0 at halftime and dominated possession of the ball for most of the game. Center backs Frank White and Luis Laguna repeatedly cleared dangerous passes and won critical tackles in Northwood’s defensive third of the field.

The match went to a penalty shootout after Rockville equalized with eleven seconds remaining in regulation. In the shootout, both teams scored four out of five of their initial penalties, leading to sudden death rounds of kicks. Rockville shot first in sudden death, and their penalty taker pinged his shot off of the lower left post. Junior Engel Figeroa stepped up and calmly put away the decisive penalty to seal the Northwood victory.

No Events This Week

Events are added by athletic staff.
View All Events